LOS ANGELES—The small-lot ordinance, which allows developers to build for-sale single-family neighborhoods on small, dense land sites, is getting an update. At the behest of the City of Los Angeles, a group of designers and architects have created a set of design guidelines for developers building under the small lot ordinance that will require certain design-forward practices. The ordinance was approved in 2005, and has been extremely popular in recent years as a means of fulfilling demand for for-sale housing and creating density. The update is still undergoing its last approvals, it is expected to pass this summer. To find out more about the update to the ordinance, we sat down with Alan Scales, a principal at KTGY.

GlobeSt.com: What was the impetus for updating the small-lot ordinance?

Alan Scales: The city doesn’t have much of a design review process, and perhaps because of that, in moving forward with small lot design, there have been some design teams that have not pushed small-lot design forward. As a result, it is getting a lot of pushback from neighborhood councils and so forth. That is really where the city is coming from. There are 900 neighborhood councils that are funded by the city, and they are part of the process when you do a subdivision. Typically, the city wants buy-in from neighborhoods. In time, I think there has been enough of this development that has not been design forward and is pushing negative results, and that is obviously not sitting well with neighbors and city council members. As a result, there has been some push from the top to create a better process.

GlobeSt.com: How have the guidelines changed?

Scales: On of the big changes with this update is what they are calling the Small Lot Design Standards. There hasn’t really been a design review process in the City of Los Angeles. There has always been a design guideline, but that isn’t part of the ordinance and isn’t a requirement. The new standards will be a separate document so that if they change or need to evolve, the City can do it separate from the ordinance. The goal here is to put some design standards in front of the development community to follow as best practices. There is not one way to do design, and there are a number of ways to meet these requirements.

GlobeSt.com: Who drafted the update?

GlobeSt.com: How are developers responding to these design standards?

Scales: For the developer, certainly square footage is great and it demands a higher price point, but there is also something to be said about the livability of a home and creating a unique experience by providing creative solutions. The design standards will get less of a pushback, and I think that a lot of the issues are already being addressed. The challenges are going to come from interpretation of the codes because one side doesn’t fit all. There are different ways of getting there, and I think in general, there is enough flexibility with the various approaches that have been included here that you can prove a modern design or a traditional design will work just fine using these standards. I think most of this will be fine moving forward. Developers are really risk adverse, and this puts a set of rules out there that developers will know from day one. 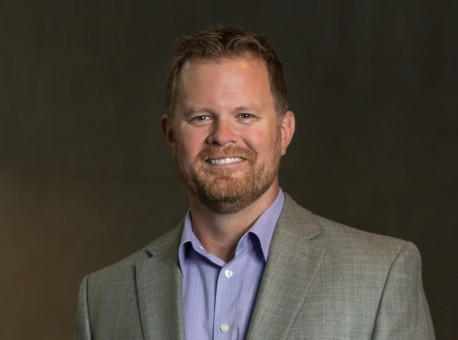