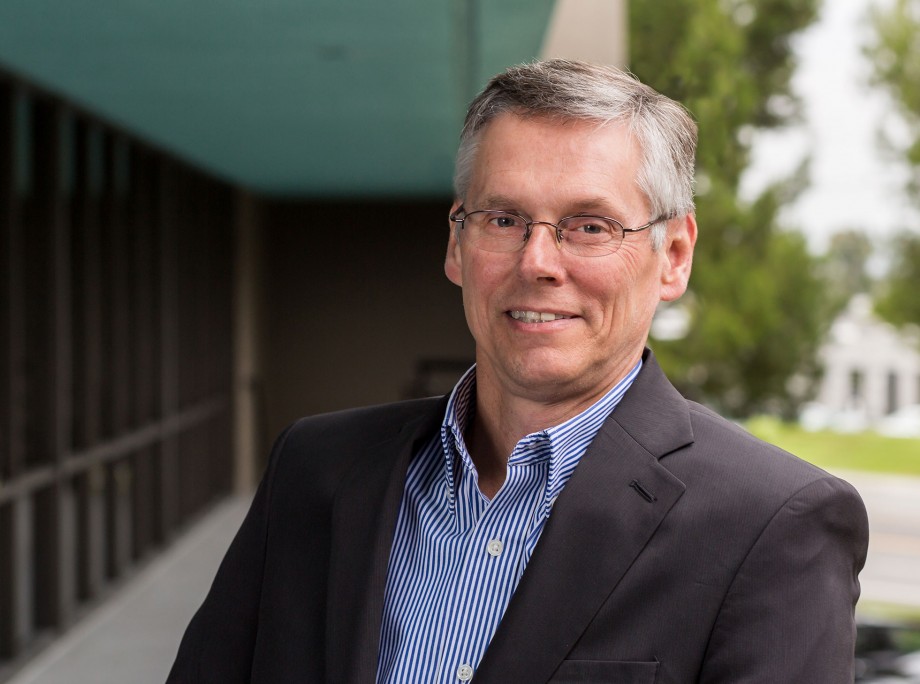 Expect to see more healthcare clinics in shopping centers, as landlords want to capture a piece of the growing healthcare industry to boost foot traffic and sales.

Higher acuity care, traditionally provided in hospital settings, is a growing opportunity in the retail environment, particularly as baby boomers age, according to research from real estate services firm JLL. The U.S. population over 65 years old is projected to more than double from 2015 to 2060, from 48 million to 105 million. This age group requires more higher acuity and frequent care and spends five times more on annual medical expenses than the average patient.

The cost to fully fit out a high-acuity level medical clinic, which might include the need for imaging and surgical equipment and/or emergency care services, varies, ranging from $350 to $500 per sq. ft., according to Matthew Coursen, senior managing director and Mid-Atlantic healthcare lead with JLL. More basic urgent and primary care clinics usually required $200 to $350 per sq. ft. Ultimately, pricing depends on the program, equipment, infrastructure requirements, construction labor and pricing fundamentals in each market.

Still, these medical clinics build-out costs exceed traditional retail build-out costs by around 40 to 50 percent, according to Grant Gary. Typically, landlords take on some mechanical, electrical or plumbing costs, but medical tenants pay around 75 percent of the total construction costs, notes Coursen.

However, medical clinics and doctor’s groups prefer to own their real estate. So, to incentivize clinics to shift from ownership to leasing, more of those build-out costs could be taken on by the landlords, according to Gary. But in no case do landlords cover half of the total cost required to fit out a medical clinic, says Coursen.

These high installation costs then translate into longer term leases, a benefit for landlords. Physician and hospital groups often also have high credit ratings than retailers, adding stability to the center’s tenant roaster, according to JLL research.

“From the landlord’s perspective, a healthcare tenant that is from a larger system would be a very valuable tenant in your retail building because it is essentially going to be an anchor tenant,” says Pryde. “It should provide continuity of revenue for a longer period of years. They generally tend to be creditworthy tenants. So, you’re not running the risk of leasing 10,000 square feet to a start-up or a smaller business venture that doesn’t have a large corporation behind them to guarantee them being an existence in three years.”

Healthcare clinics can operate successfully in any market tier, depending on factors such as existing supply of healthcare providers, demand for those services and population demographics, according to Gary and Coursen. For this reason, former bank branches can be desirable spaces for healthcare providers, as they tend to be in highly visible locations, often contain designated parking areas and are close to growing neighborhoods.

A healthcare tenant also brings patients and employees to the shopping center that may then frequent nearby stores and restaurants. More importantly, the healthcare clinic can provide more daytime traffic to the center, as opposed to restaurants, which bring in more evening customers, according to Gary.

The $3.5 trillion healthcare industry is estimated to grow by over 70 percent by 2027, according to the Centers for Medicare and Medicaid Services. The number of healthcare facilities grew from 351 in 2006 to an estimated 2,800 in 2017, with 47 percent growth in the last three years alone.