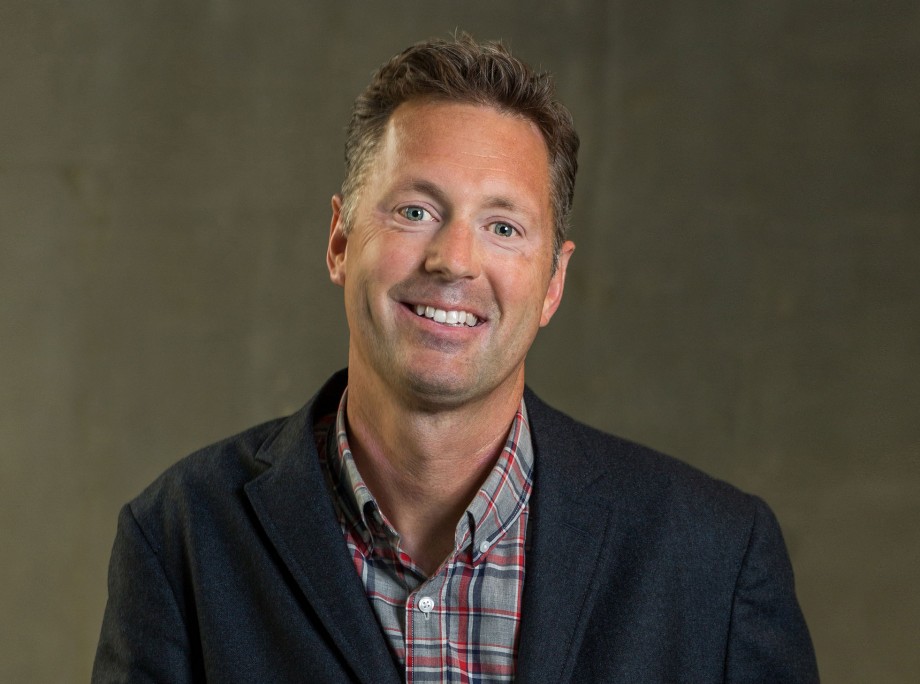 David Senden – The Many Differences Among Millennials

IRVINE, CA—The older members of the Millennial generation are beginning to have families, which is shifting their priorities. This is a wakeup call for the commercial real estate industry, David Senden, a principal with KTGY Group Inc., tells GlobeSt.com exclusively.

“Millennials are having children,” says Senden. “The leading edge of this generation is in their mid-30s. Their careers are in full swing, and babies are here. No longer is the latest coffee shop or nightclub on their mind; rather, now it’s all about schools, parks and having the space to raise a family.”

For most, the inner city is not the place to be, Senden says. “It’s not because they don’t want to; it’s because it’s just too hard. Even though they may enjoy a short commute, have an established group of friends and really like their neighborhood, nobody is designing child-friendly places in the downtown core—amenities are designed for the pre-child days. It’s a lounge and a pool party, when what this group of Millennials really need is a crafts room and a splash park. It is a bar, when they really want yogurt. Developers say people with kids don’t want to live downtown—I think they are making it a self-fulfilling prophecy.”

Senden also says designing for Millennials is complicated because it’s becoming increasingly difficult to lump all Millennials into one group. “They’re a diverse lot. Branders and marketers have been trying to throw a rope around this group for years, but there are 85 million of them, and like America, it’s a melting pot of cultures, desires and economic backgrounds—not to mention ages.”

If you lump Millennials or Gen Y into one big group, you do so with some risk, Senden says. “The leading edge of this generation is having children, but the trailing edge is entering high school. It makes sense to break this group into more pieces. Simply saying we’re designing for Gen Y misses the nuances that make up the largest generation in US history.”

For several years, residential developments that have had Millennials as their target actually were targeting only one group within the Millennial generation, Senden adds. “They were targeting what we call ‘urban professionals’: college graduates that were looking for an urban lifestyle and had some disposable income to afford high rents and still eat at restaurants and socialize in bars and coffee shops.”

However, over the last 10 years, some of those partying fresh graduates have gotten married, had kids and settled down. So Senden asks, “Who’s designing for them? And, what about the group who would rather live in the suburbs in which they grew up? Research shows there are a lot of them.”

Senden also asks, “What about the Millennial children who will live with their parents well into adulthood because of economics or cultural preference? If you look closely, Gen Y consists of more than just partying kids who want a resort environment or nightclubbing lifestyle.”

There is little talk about Millennials that live with their parents by choice, Senden says. Many people assume that if a grown child lives with parents after college, there has been some sort of failure. “There is a growing segment of the population for which that is simply not true. In fact, in many parts of the world, ‘normal’ is multiple generations living under one roof. That ‘normal’ has come to the US. It is time to realize that multi-generational housing is a choice, and housing designed to meet the needs of Gen-Yers and their parents living together is a niche market that is often ignored, but growing.”

According to Senden, these families need more bedrooms, larger living spaces and ways to create privacy within the home. Houses that feature multiple bedroom suites that can be self-contained sanctuaries within the home are optimal. “It is important to provide dining rooms and kitchens that can accommodate larger gatherings.” 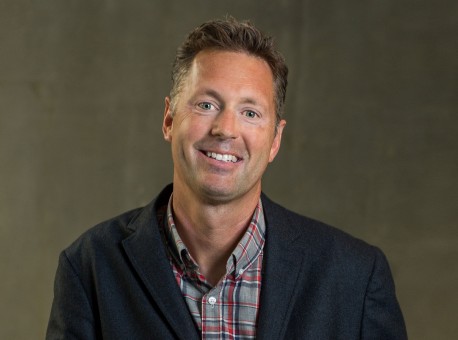