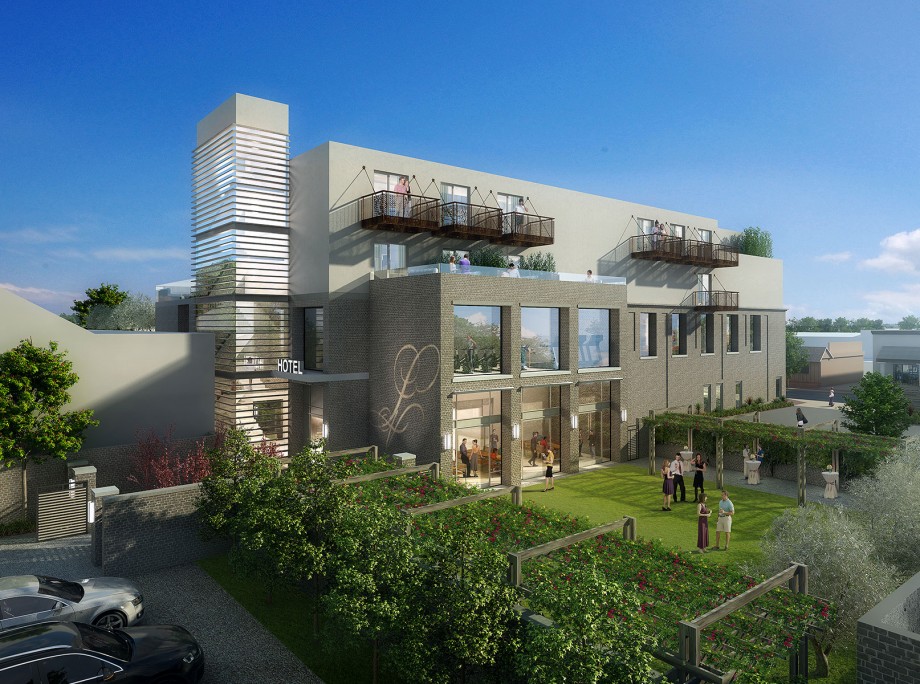 It’s already known for wineries, farms and a getaway close to Silicon Valley.

Now, Morgan Hill wants to be known as even more of a destination city — and it’s growing by the day.

Some welcome the growth, while others say they’re a little wary of big business.

The city’s biggest economic boost starts with the Granada Hotel in downtown, on First and Monterey. The hotel under construction will eventually become a downtown anchor and is part of a plan to bring more tourists to Morgan Hill, officials say.

The Granada Hotel will feature 60 rooms, a spa and steakhouse. It is expected to open in 2021.

NBC Bay Area’s business and tech reporter Scott Budman has more in the video report above.