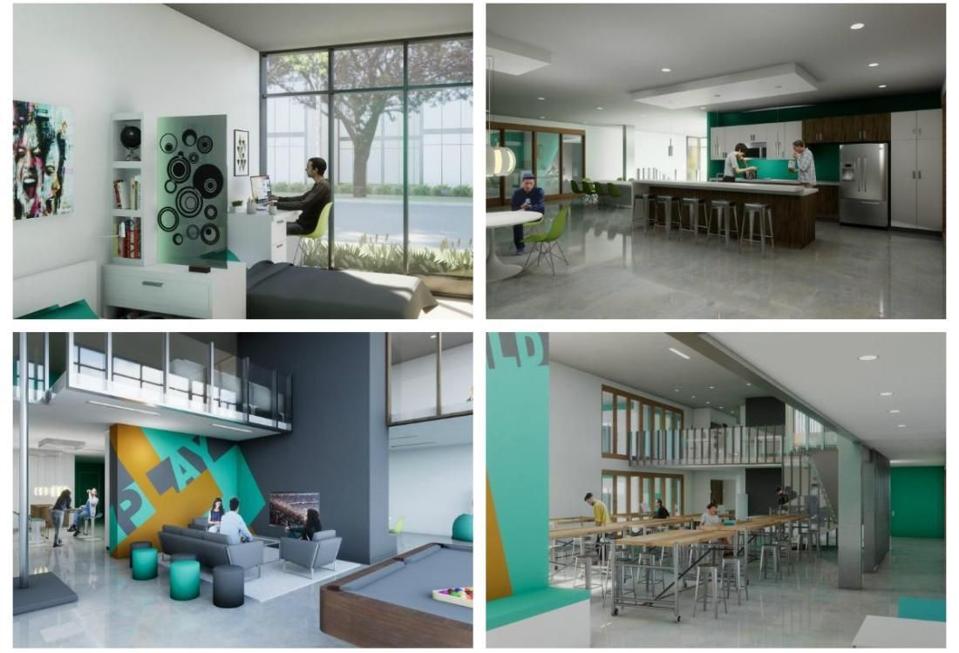 KTGY Architecture + Planning‘s Studio R+D has created Studio House, a new model for student housing that could help support the live-learn model as universities move in that direction.

“Traditionally, learning and living have been quite separate on college campuses,” said KTGY principal David Senden, who is based in the firm’s Irvine office. “We have seen more of an effort at the university level to integrate them to streamline the educational process and to match like-to-like students. Think of this as a mixed-use student environment — one where students live and learn, work and play 24/7.” 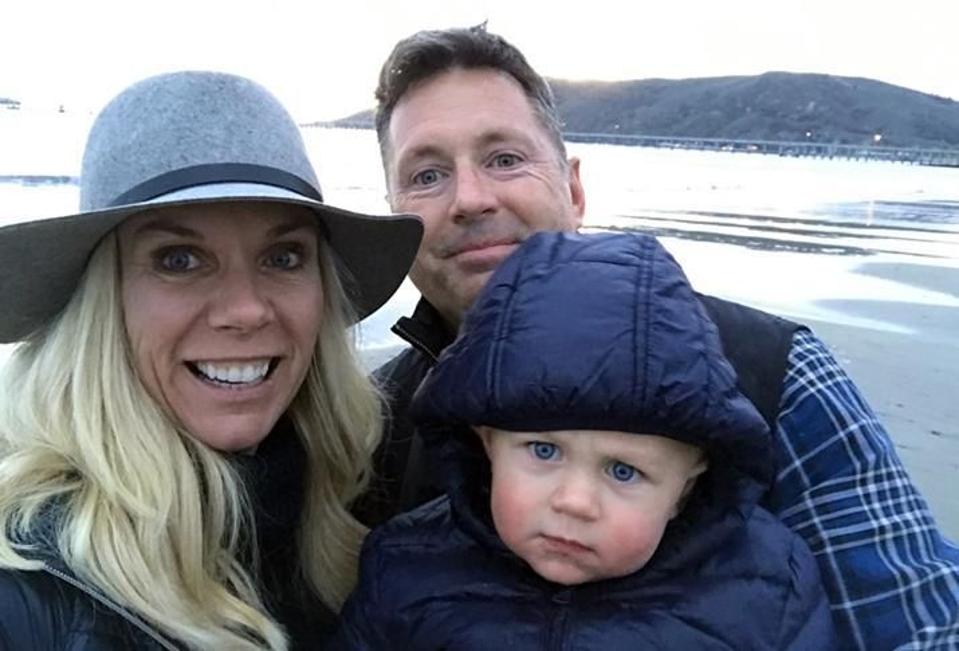 Studio House meshes living and academic space in one location. It goes beyond the recent trend of incorporating study space into housing by bringing in classroom and studio space.

Living units housing eight students each are made up of four double bedrooms and four adjoining bathrooms attached to living, kitchen and dining areas. Those units edge the Studio House building, which has classroom, study, activity and lounge spaces in the center. Larger spaces can be used for lecture halls, studios and workshops. Smaller spaces can be used as community kitchens, workout rooms and study spaces. More colleges are looking at ways to bring education to students, curbing the daily flow of students moving from housing to the academic area of campus.

“If you leave the students where they are and bring the professors to them, it’s more efficient and those spaces can be used for other purposes after hours,” Senden said. 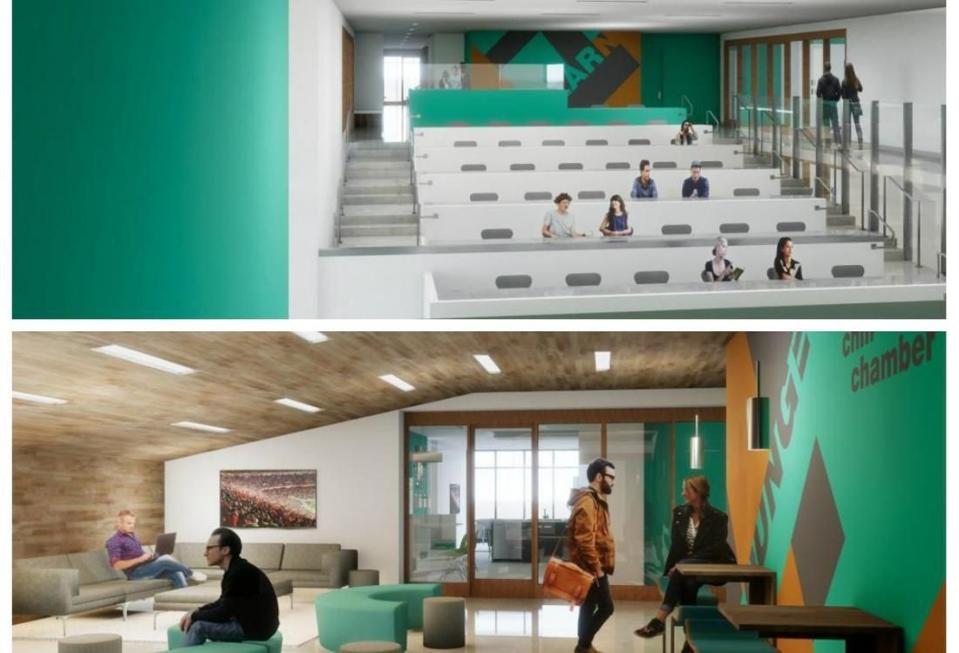 The Studio House lecture hall would sit above a lounge area.

The lecture hall in the design has built-in desks on a terrace, creating a leisure space for students below the terraced seats. The social aspects of living on campus are encouraged through the communal kitchen and living areas, study tables in the laundry room and a game room with pool tables, ping pong and video games.

The approach supports grouping of students into communal living environments by specific interests. Senden said that is something fraternities, sororities and athlete housing have done in the past, but now it is applying to academic subjects, such as engineers or programmers. The approach is tied to better student engagement and academic success.

“If you can group students of similar academic interests, the learning doesn’t stop when class ends,” he said.