To the dismay of many South City residents, the demolition of the beloved South City Car Wash has left a hole at 988 El Camino Real in South San Francisco, as well as in the hearts of so many who have patronized this landmark business since 1958! The property, including the long vacant lot on the corner of El Camino Real and Chestnut, will be home to a 6-Story 172 unit mixed use development which has already broken ground. Residents continue to express concern over the impact these large developments will have on this main artery on El Camino Real and Chestnut Blvd, especially as the City moves forward with plans for a new police department to replace the current Pet Club. 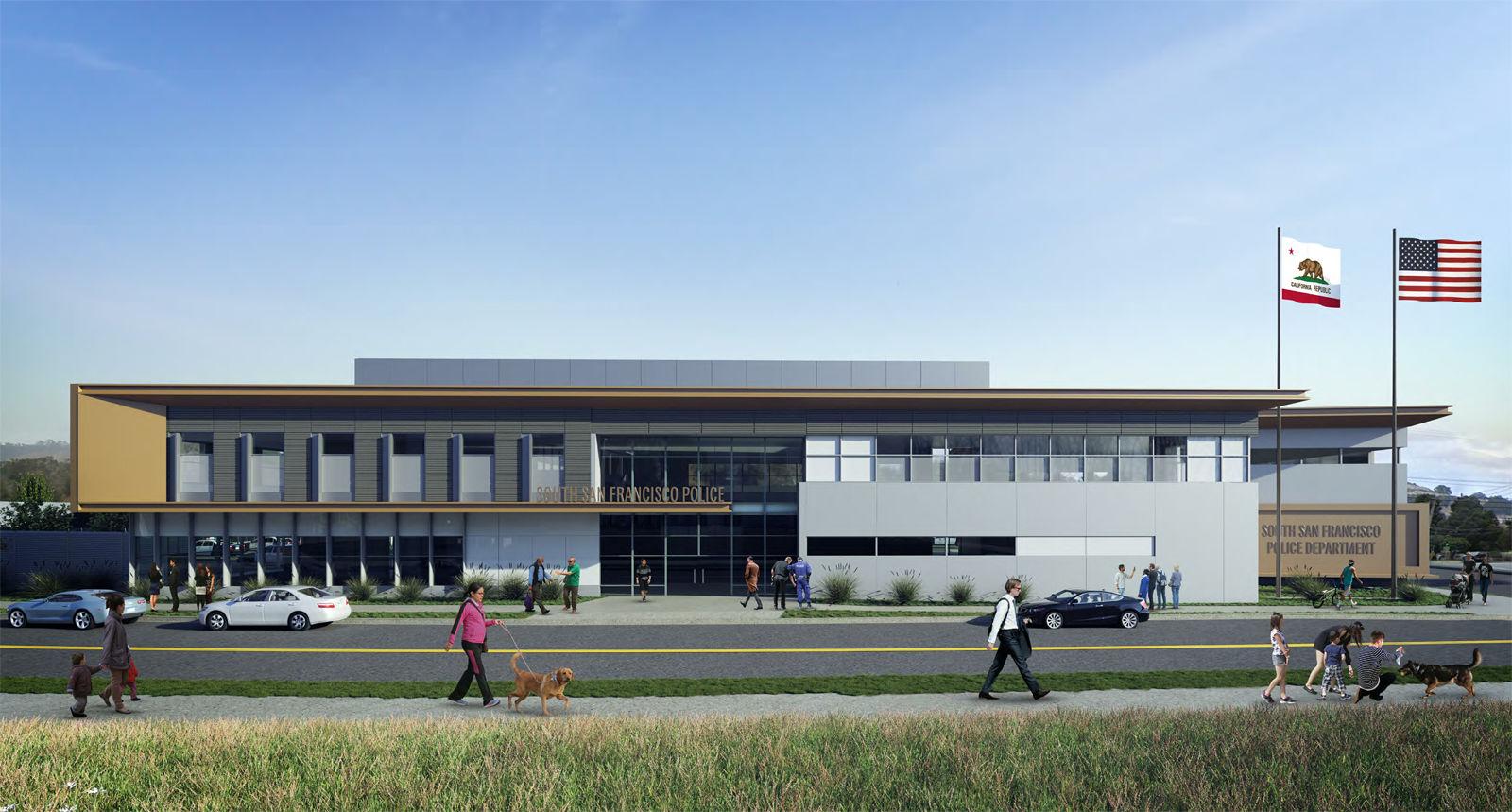 To be located on Chestnut Blvd and Mission Road, the proposed new police station was approved by the SSF Planning Commission and is to be built using Measure W funds.

Directly across from this proposed police station, the City has plans to add a Civic Campus and has developers working on a 8-story 800 unit development on the other side of the Civic Campus (across from the Courthouse in Sunshine Gardens.) The plan also includes extending Arroyo Ave across El Camino Real to link with Oak Avenue.

The Courthouse will also see additional development coming in, as will the shopping center that currently houses Gunters, O’Reilly’s, as well as the current Municipal Service Building. 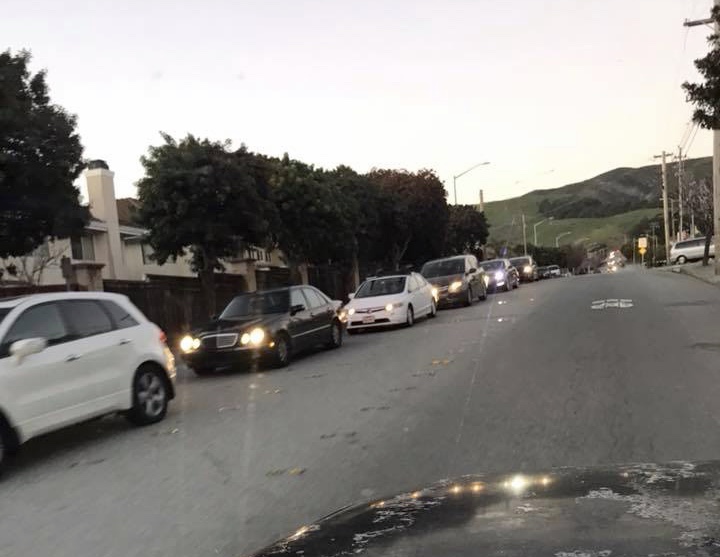 The development replacing the car wash will consist of studios to two-bedroom units and are open to all, there is no priority for current South City residents who need housing. Planned amenities include a lounge, fitness studio, bike hub, dog park, and spur trail connecting to Centennial Way. There is also a Club Room for residents as well as two resort-style courtyards with spa, fire pits, outdoor kitchen and dining areas, lounge areas and landscaped paseos, according to KTGY Architecture + Planning who will be designing this new mixed-use development with SummerHill Apartment Communities