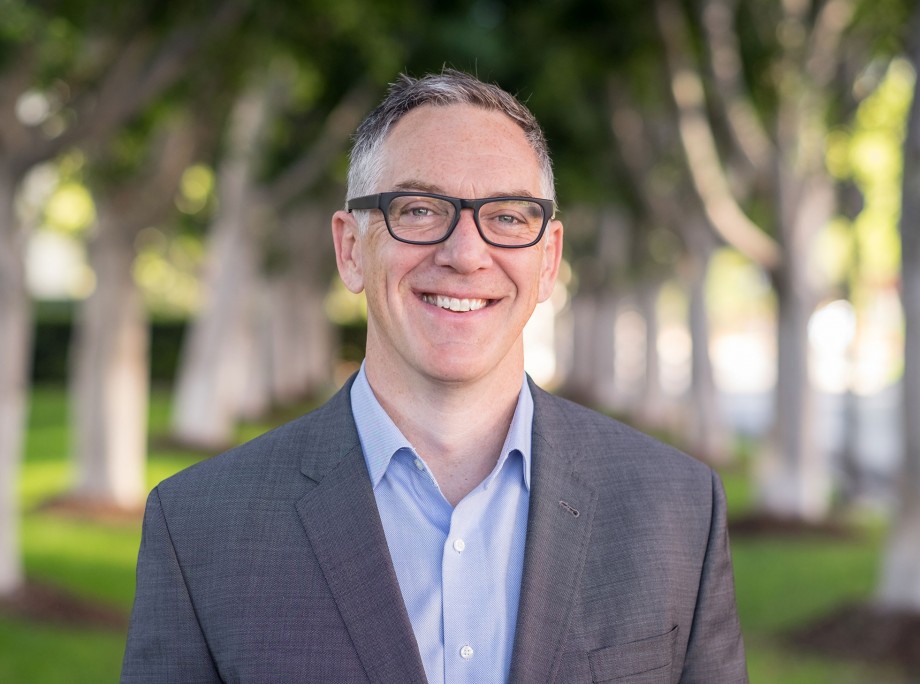 Pandemic-related travel restrictions are still being observed in many places, but you wouldn’t know it based on the number of hotel rooms that opened in the Golden State last year.

But the numbers may not tell the full story.

“The survey might be a little skewed,” said Alan Reay, president of Atlas Hospitality. “A lot of developers postponed opening their hotels in the last part of 2020, so that might have bumped up the number of properties that opened in 2021. Having said that … there’s a lot of optimism in the hotel business.”

“Hotel development in L.A. is a long and arduous process,” Feighner said. “A number of hotels that opened started pre-pandemic but took a little bit longer.”

David Sonnenblick, co-founder and principal at Beverly Hills-based Sonnenblick-
Eichner Co., added that “people aren’t opening because they say, ‘Hey, what a good time to open a hotel,’” but because the hotels that are opening now have been in the works for years.

James Stockdale, an executive vice president at Jones Lang LaSalle Inc., said that while the hotel industry is doing far better now than it was doing last year, it’s “still not back to 2019 levels.”

Revenue per available room, a common metric used to evaluate the strength of the hotel industry, is at 90% of where it was in 2019, Stockdale said. He added that while hotels are operating with higher vacancies than they were pre-pandemic, room rates have been holding steady.

A number of the large hotels that opened in L.A. last year had been delayed.

The largest to open last year was the CitizenM in downtown with 315 rooms. The Courtyard Los Angeles Monterey Park also opened, with 288 rooms. The dual-branded Hyatt Place LAX/Century Blvd. and Hyatt House LAX/Century Blvd. with a combined 401 rooms, the 234-room Le Méridien Pasadena Arcadia Hotel and the 212-room Tommie Hollywood were among the other large openings.

Dan Zwirn, general manager at the Le Méridien, said the project had some delays due to supply chain issues. Since opening, he said the hotel has seen occupancy rates fluctuate greatly as different Covid variants have come into play, but overall people have been very receptive to the hotel.

“In the Arcadia-Monrovia area, there really hasn’t been a full-service luxury property, so it’s been really well received, and it’s a nice complement to the hotels in Pasadena as well,” Zwirn said.
The hotel is part of a larger development that will also have condominium units next door.

Aaron Schock, developer and owner of Hyatt Place LAX/Century Blvd. and Hyatt House LAX/Century Blvd., saved some elements, such as the façade and interior walls, when he created the Hyatt-branded hotels at the site.

Like the Le Méridien, the open date was delayed.

“Like everybody, we had to deal with the realities of Covid, and our opening was pushed back about a year in terms of delay in construction and delay in furnishings,” Schock said.

One example was the cabinets that were supposed to come from Vietnam, which “wasn’t happening,” Schock said, so he found a local manufacturer downtown instead.
Despite the delays, Schock said he opened at the right time and was 100% booked for Super Bowl weekend.

Simon Ha, a partner at downtown-based architecture firm Steinberg Hart, which designed the Tommie Hollywood, said the hotel was unique because of its location and its developer, Hollywood-based Relevant Group, taking the approach to create an entertainment destination within Hollywood.

“They tried to create a campus, and we worked on the branding of a business district or this entertainment district and called it the Vinyl District,” he said.

The pandemic, he said, has not had an impact on how they designed the space.

Experts agree that a few types of hotels are faring better than others now: those in coastal and drive-to markets, those with outdoor spaces and extended-stay properties.

“Extended stays historically have done well,” Sonnenblick said. “They are a little more affordable and very efficient to run and they don’t have a big food-and-beverage component.”

Reay said he was now seeing more extended-stay hotels and rooms with kitchens being built now. As for location, people are frequenting hotels they can drive to.

“Now, what we’re seeing is what we refer to as the ‘drive-to’ leisure hospitality markets are doing extremely well as a byproduct of Covid,” Sonnenblick said.

On the flip side, hotels that rely on convention center business and corporate group travel are harder hit, experts agree.

And when it comes to design, architects are seeing huge demand for outdoor space.

Darlene Brown, associate principal at Irvine-based KTGY Group Inc., said one thing that has changed during the pandemic is “how people utilize hotels” and demand for outdoor spaces. She said more hotels now are making “specialty rooftop environments” and other outdoor areas.

“Developers are taking the trends we’ve seen become the most attractive or prevalent during the pandemic and taking advantage of that going forward, so more outdoor space for dining and events (will be seen),” Feighner said.

She added, however, that services have been impacted by Covid, and while hotels are looking to bring back employees, some have scaled back amenities.

Reay said the amount of construction now “mirrors what’s going on with hotel values.” Properties, he said, are selling at really high prices, which furthers development as well.

Brown said the Super Bowl, planned growth of the Convention Center and the upcoming L.A. Olympics are all driving continued hotel development.

JLL’s Stockdale added that ‘22 “should definitely be better than ‘21. There’s a sense that we’re slowly getting back to normal.”

One thing that experts are looking out for is a rise in modular construction. CitizenM, the largest hotel opening in L.A. last year, was a modular build.

Modular construction is generally faster than traditional construction, has lower materials costs and makes it easier for for developers to control costs across a project.

Sonnenblick said he was “a believer in it,” adding that the shortened timeline allows people to get a return on their investment sooner.

“We’re definitely seeing more modular,” Reay said. “In the past, developers were looking at modular and saying it wasn’t necessarily cheaper to build from a modular standpoint but what it allows them to do is shorten the time span. There’s no question that making it a shorter timeline to be open is something that developers are looking for.”

KTGY Associate Principal Mark Oberholzer said modular construction for hotels has some difficulties since most modular hotels use wood and are therefore, low-rise projects, which tend to be in suburban locations.

“Taller buildings, wood modular doesn’t really work that well; it’s steel modular, which is what the CitizenM did,” he said, adding that while he was seeing interest for modular construction, very few developers were actually implementing it for hotel projects.

And one thing Reay said not to expect to see anytime soon is motels and budget hotels.
“Because of the cost of construction, because of the cost of land, what you’re not going to see is the development of budget hotels,” he said. “Anyone that has a budget hotel is operating at a market … with huge barriers to entry. No one is building them, and they’re being purchased and torn down or redeveloped or converted into low-income housing. The result from that is less affordable accommodations available in California.”