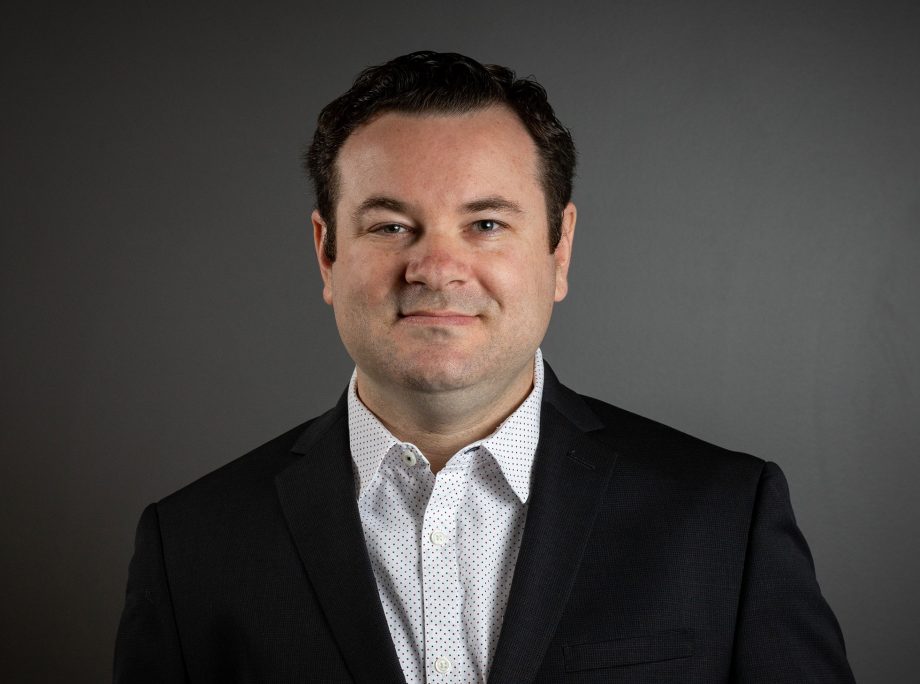 “Given the multifamily market has been so strong for the past decade, we’re at a point that really justifies development,” says Rob Goldstein, assistant portfolio manager at CenterSquare Investment Management, a global investment manager focused on actively managed real estate and infrastructure strategies. “We’ve seen debt costs decrease and demand and rental revenue increase. So, those two factors both contribute to the appeal of parking lot conversions to residential.”

Parking lots have been selling quickly recently, especially in cities where they occupy valuable pieces of land. Over the past seven years, the average number of urban parking lot transactions nearly doubled from the average number during the 2006 to 2012 period, according to data from real estate research firm the CoStar Group. Since 2013, the average annual volume of urban parking lot sales totaled $130 million—up from annual volume of under $100 million from 2009 to 2012. “The trend of surface parking lots changing into multifamily housing has been increasing in KTGY’s work over the past decade across the country,” says Ben Kasdan, associate principal at KTGY, an international architecture firm. KTGY is currently working on about a dozen projects on former parking lot cites, including projects in Fairfax, Va., Pasadena, Cal. and Los Angeles.

Along with multifamily properties, vacant parking lots can also be repurposed into office buildings or hotels.

“Any asset that can provide high density, so, offices or hotels would make sense,” says Goldstein. “It wouldn’t make sense to build a two-story building on a parking lot because land values have increased so much that you would really need to build up to justify the land costs. That’s why you’re seeing high density properties being constructed.”

While this redevelopment trend has been partially driven by the expectations that there will be less need for parking spaces in the future, not all industry sources see parking lots going away. Portland-based MMDC Commercial Real Estate purchased a nine-story stand-alone parking garage in downtown Denver this February for $10.65 million, according to public records. The brokers in the deal said the “overwhelming interest from buyers for this property clearly demonstrates that many investors don’t see that risk [of parking lots going way].” Still, developers can often save millions of dollars if they build fewer parking spaces.

“It’s not that cars are no longer needed entirely, but the way in which cities utilize private vehicles has already changed and is continuing to change still,” says Kasdan. “With fewer drivers, fewer parking spaces are needed. Zoning ordinances need to catch up with this trend, as the cost of constructing code-required parking contributes significantly to the challenge of providing new attainable housing.”