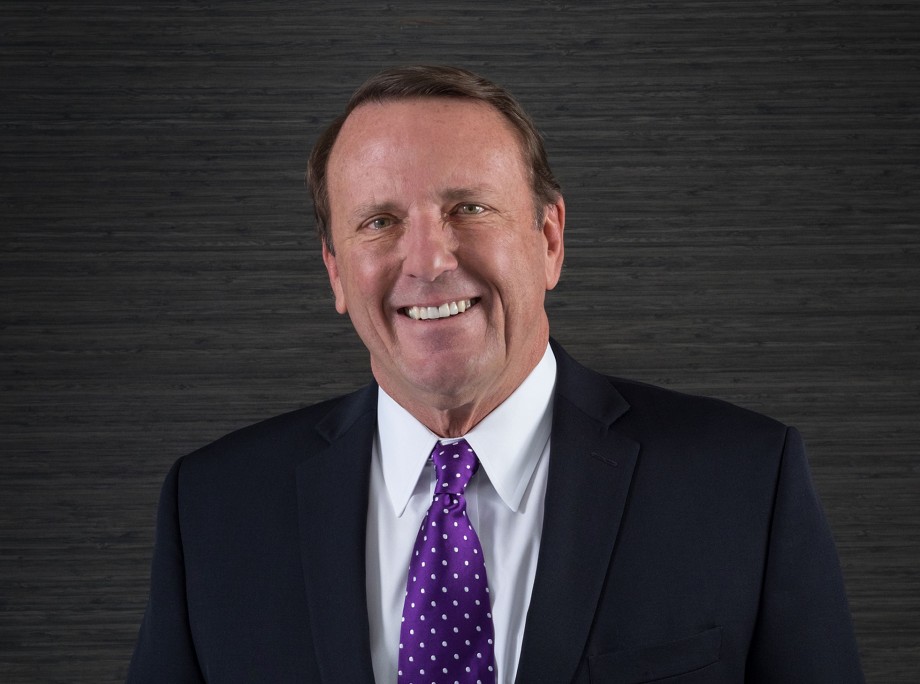 National award-winning firm KTGY Architecture + Planning is pleased to announce that Principal Manny Gonzalez was elevated to the prestigious College of Fellows of the American Institute of Architects (AIA) for his contributions to the 55+ housing industry. Fellowship is one of the highest honors the AIA can bestow upon a member.
—
“The Fellowship program was developed to elevate those architects who have made a significant contribution to architecture and society and who have achieved a standard of excellence in the profession,” according to the AIA announcement. “Election to fellowship not only recognizes the achievements of architects as individuals, but also their significant contribution to architecture and society on a national level.” The new Fellows were honored at the investiture ceremony during the 2016 AIA National Convention in Philadelphia. With pioneering designs from California, Oregon and Arizona to Pennsylvania, Georgia and Florida, Manny Gonzalez has profoundly shaped the future of senior housing. His pioneering work in Universal Design, senior living amenities, location-based design and placemaking has improved the lives of thousands of active adults and helped them remain in their home longer as their needs change. From turning the three-story townhouse on its side to allow for three Universal Design single-level living flats at Playa Vista, California to creating the Residential Pattern Book for Verrado in Buckeye, Arizona, which has become the guide for architects to design the next generation of active adult homes, the ripple effect of Gonzalez’s passion for enhancing the quality of life for residents has led the way for architects across the country to continue to improve the living environments for millions of seniors. Manny Gonzalez has also spearheaded numerous national and regional educational panels to accelerate the profession toward research-influenced design. Likewise, his unwavering commitment to furthering the awareness of the complexity of the 55+ population through by-lined articles, media interviews webinars and industry presentations has pushed the design and development community to go beyond the ordinary to achieve the extraordinary. Last month, Gonzalez was awarded the inaugural 2016 National Association of Home Builders (NAHB) 55+ Associate of the Year by the NAHB 55+ Housing Industry Council. Gonzalez has earned recognition for his extraordinary leadership and was awarded “Person of the Year” by the 55+ Housing Council for his service as Council President, author and educator as well as for his innovative designs. And, in recognition of Gonzalez’s years of dedication to the homebuilding industry, he was also inducted into Hanley Wood’s Wm. S. Marvin Hall of Fame for Design Excellence in September 2015. Gonzalez currently serves as a Trustee on the National 55+ Housing Industry Council and has chaired the Senior Housing Symposium in both New Orleans and Philadelphia that attracted over 1,200 attendees. He is a Gold Key Member, and serves on the Editorial Advisory Boards of 50+ Builder magazine and NAHB’s 55+ Housing Online Magazine. Manny has been a five-time Best in 55+ Housing Awards judge.