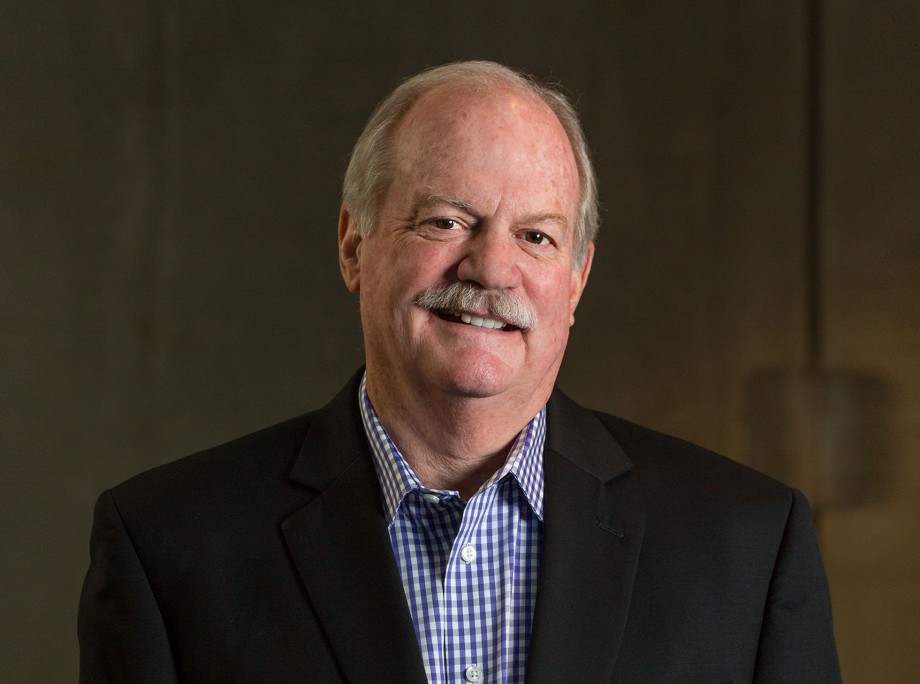 Two experts led a discussion on home trends and the future of housing at the American Architectural Manufacturers Association (AAMA) 2016 Annual Conference. Mollie Carmichael (John Burns Real Estate Consulting) and Nick Lehnert (KTGY Architecture and Planning) shared information on trends and design solutions as they pertain to a range of generations and other demographic information.

“We’re always looking for what consumers want and will pay for,” says Carmichael of her consulting company’s most recent builders survey, in which there were more than 29,000 survey responses, mostly in terms of new homes. “The more info you have, the better decisions you can make. We love to brainstorm real solutions.”

Carmichael says demographics are very specifically detailed in her company’s study. “Boomers are the No. 1 shoppers in the market looking for a home, and Gen X is No. 2,” she says. “However, Gen X is the No. 1 buyer, since they’re in family mode.”

Gen Y, or millennials, are the No. 3 shoppers, “but they’re going to be buying more down the road,” Carmichael says. “Only 1 percent of today’s shoppers are younger than 25.”

Carmichael offered up five top trends from the study, with design being No. 1. “Design will matter even more in 2016 than it ever has,” she says. “Function first!”

The second trend shows that there is currently a high percentage—58 percent—of non-family shoppers, which is defined as single couples with no children present at home. That says, added Carmichael, the third trend indicates that families are still buying.

And fifth, she says, modern interior preferences rose by 10 percent from her company’s last survey. “Consider niche opportunities for a rising trend,” says Carmichael. “Top styles are still traditional but modern is winning out. This fluctuates throughout the country.”

In terms of fenestration trends, she noted that solid core doors and wood windows, especially higher end ones, are trending, along with customized, color decorative garage doors. Additionally, she stated that one in two consumers reported that they would pay extra for solar options.

Carmichael says that what appears on a shopper’s next home wish list varies by generation. “All shoppers want more of something,” she says. “Gen Y is coming from apartment living, and Gen X have growing families. Boomers want smaller homes. Elevators are also wanted, for places in vertical, great locations.”

She added that, all around, lighting is huge, but that shoppers also want privacy. “Lots of glass along the back of the home is desired, so lots of modern architecture,” says Carmichael.

Nick Lehnert, KTGY Architecture and PlanningAlong those lines, she says 73 percent of consumers will pay another $4,000 for a retractable slider for that back-of-the-house glass option. Outdoor time is valued, she implored. Corner glass enclosures in homes can also help expand space.

Lehnert then went into some design solutions, also reflecting on generational wants. “Ten thousand people turn 65 every day,” he says. “Boomers are a huge demographic. But also, 12,000 people turn 30 each day, even if not for much longer.”

He emphasized shoppers’ wish to “disconnect to connect,” meaning to unplug from technology and connect with family at home. “That’s what all consumers want across demographics,” he says.

Lehnert stressed the importance of privatized indoor/outdoor spaces and noted that the back section of the home can double as an outdoor room. He also suggested allowing those popular gourmet kitchens to boast easy-to-maintain super islands, and counter space that can easily access and serve that outdoor space.

Finally, he concluded that open floor plans are growing in popularity. “They’re not just a west coast trend now,” he says. “All over the nation, these plans are in demand.”

AAMA hosted speaker Matt Beaudreau from the Center for Generational Kinetics at its 2016 Annual Conference. For those at the conference, he drew a map for selling across generations and offered strategies that can help drive sales. His informational and, at times, humorous presentation, “Selling Across Generations,” was well attended by the audience.

Beaudreau started by asking audience members what their advice to a millennial who is new to a company would be, and encouraged them to share that wisdom. He also asked them to consider the fact that, on average, millennials are five years older than others were when they started their first job. Whereas a Baby Boomer may have had a house, a marriage and a child by the age of 27, some millennials are new to the workforce at that age.

“There are four to five generations working side-by-side in the workplace for the first time,” says Beaudreau. “But generational differences are also an opportunity. You can choose how to look at it.”

He discussed the many differences among generations in terms of relationship to technology, relationships with each other, spending habits and other categories. “In 2017, millennials will be the first ones to outspend baby boomers in the U.S.,” Beaudreau says. “Millennials have the greatest lifetime value of any customer you can get, period. They also have the least established loyalty.”

He added that millennials typically want to “shop local” and support family-owned businesses when possible. “If an operation is bigger, that’s fine—but they will want to know that there is social impact tied to a business in some way.”

He also addressed the common belief that millennials are often an entitled generation: “You may think millennials feel entitled, but consider a boomer on his or her 18th birthday, and then a millennial on theirs,” he says. “Boomers were kicked out of their parents’ homes at 18 and told to join the army or get a job. Millennials at age 18 are either staying home or coming back home after college.”

Beaudreau explained that this is because of a shift in parenting more than anything else. “Boomers wanted life to be easier for their children than it was for them,” he says. “Well, mission accomplished.”

This shift, Beaudreau added, has led to a new life stage being created: Delayed Adulthood. This new stage allows for the freedom of adulthood, but with less responsibility. However, Beaudreau says he didn’t want baby boomers to be discouraged from hiring millennials at their companies.

“Millennials bring a valuable skill set to the industry,” he says. “Technology, for example, ripples up, not out. Millennials can be relied on to bring newer technologies and ways of getting business done to a company.”

Differences in technology use can be a separate challenge, but for this, Beaudreau offered some suggestions: “Millennials communicate most using three methods: texting, email and social media. Social media is still a must for you. It matters more who you follow than who follows you, but you have to use it.”

In addition, he says: “Millennials generally don’t appreciate phone calls and see them as an invasion of privacy. They are also not as strong with face-to-face communication as other generations.”

Beaudreau also had suggestions for companies to implement in terms of products and marketing: “Since millennials are often technology-dependent, companies would be well served to think about how easy-to-use they can make a product. Additionally, companies might want to take a look at their websites. Your contact pages on your websites should be as short as possible if you want anyone to reach out.”

In terms of communicating to all generations, Beaudreau recommends: “Being as clear as you can be. Give easy and specific, concrete examples and a visual when explaining information across generations—that can help you get on the same page.”

In addition, AAMA recognized the contributions and achievements of its members and congratulated award winners at the 79th Annual Conference Awards Banquet held in Huntington Beach, Calif. Award presenters noted the importance of these member contributions as they serve to further the industry as a whole.

Bill Deuschle, former director of Engineering for Traco, a division of Kawneer (Norcross, Ga.), was named AAMA’s 2016 Outstanding Member. Deuschle recently retired after more than 40 years in the industry.

The Outstanding Member Award is given to an individual who has distinguished themselves in their work and dedication to the advancement of AAMA and the industry as a whole.

“Bill also acted as a valued mentor to many new AAMA members and participants as they learned the AAMA ropes,” says Scott Condreay (Sapa Extrusions) about Deuschle.

Before retiring, Deuschle maintained 36 active committee and task group memberships, bringing the total to 89 over the course of his many years of service. Deuschle served as an AAMA Board member, as well as Aluminum Material Council First Vice President, Document Management Committee Vice-Chair and NFRC Advisory Co-Chair, among many other leadership roles.

This award is given to an individual who accomplishes formative work on behalf of the association and the Architectural Products Group.

LeBrun is currently involved in the work of 50 AAMA committees and task groups spanning subject matter ranging from methods of test to smoke vents.

This award is given to an individual who accomplishes formative work on behalf of the association and the Residential Products Group.

This award is presented to acknowledge a single individual who has exhibited leadership and outstanding service in marketing activities for the association.

Silverberg is active in 31 committees, councils and task groups.

Also during the awards banquet, AAMA President and CEO Rich Walker was recognized for his years of service. He marked 20 years at AAMA this past winter.