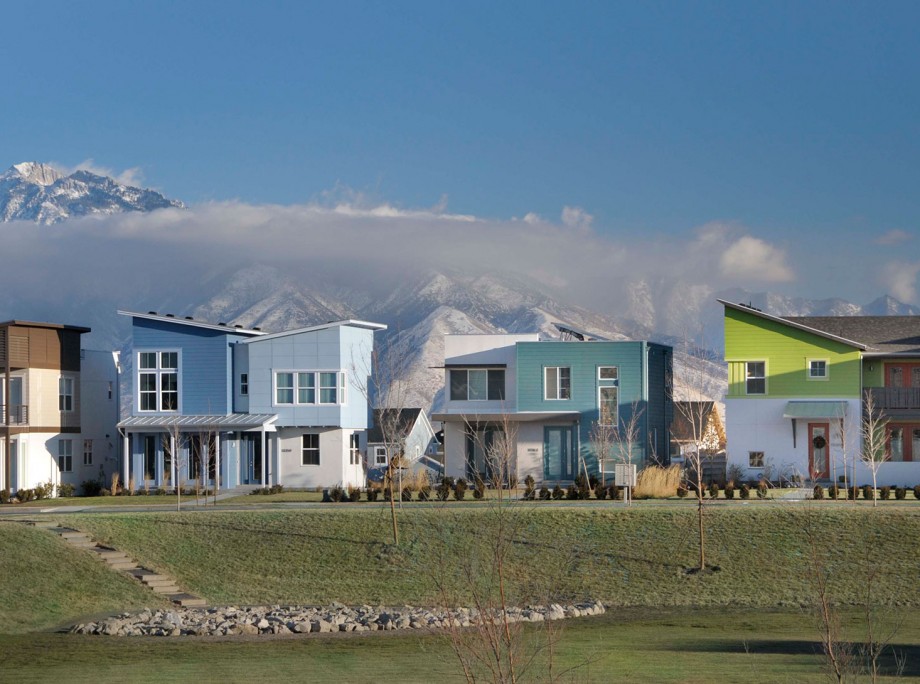 The decision to offer homes that are high-performance, energy-efficient, non-toxic, sustainable–whatever the preferred term–involves many considerations and builders must weigh expenses and impediments against potential benefits. Of course, green building techniques and products reduce a home’s environmental impact as well as owners’ operational costs, but what do they do for a builder’s bottom line? In this special package, BUILDER presents a cost versus benefit analysis exploring the economics of green home building.

The increased investment to build a green home last year was, on average, 8 percent of total costs, according to McGraw-Hill Construction. Many builders are discouraged to learn that adding high-performance products and strategies to their homes could bust their budget. Case in point: National Institute of Standards and Technology (NIST) researchers recently compared the construction of a net-zero test house with one that meets 2012 International Energy Conservation Code (IECC) requirements. The project racked up extra costs for solar thermal and solar PV systems, more efficient equipment, better air tightness, and more insulation, costing $162,687 more to construct in all—a 33 percent markup, even after adjusting for costs associated with test conditions.

Popular technologies such as solar and geothermal generate free electricity for homeowners, but they’re some of the costliest items on a green home’s price tag. For Todd Usher, owner of Addison Homes in Greer, S.C., a typical 8 kW PV array costs about $30,000 before tax credits. His customers benefit from 30 percent federal tax credits as well as 25 percent state tax credits to help bring real costs down. Even so, solar’s high price makes it a tough sell with clients and somewhat hard for him to justify. “We’re in a part of the country with the least expensive utility rates,” he says.

Research by Knoxville, Tenn.–based Shelton Group says solar panels are the second most in-demand product for new-home buyers (after a whirlpool tub), but less than 1 percent of consumers actually buy them. “Solar seems cool and futuristic, but proven at the same time,” says president Suzanne Shelton. “But the cost is high for many homeowners.”

Shelton urges builders to select green features that are right for their market, climate, and customers. If buyers ask about solar, add a few panels instead of an entire array. “Builders can bake in a little solar power, maybe not even enough to power the whole house, just to provide hot water and the home’s technology needs,” she says. For example, Phoenix-based developer AustinTrautman of Vali Homes adds a 3.6 kW system to a 1,500-square-foot house for around $9,000. Energy modeling yields estimates that the array will generate enough energy to achieve net zero.

Advance planning also can help mitigate costs. Upper Marlboro, Md.-based Home Innovation Research Labs has taken some of the guesswork out of searching for budget-friendly ways to build green by categorizing the most cost-effective methods to attain various levels of green. For instance, builders who construct houses to its National Green Building Standard have access to information and resources that list step-by-step ways to construct economical high-performance houses.

Officials at Olson Co., one of the fastest-growing builders in the country, have learned what’s worth it and what isn’t. “The learning curve for us was not to overdo it by understanding what real value is,” declares CEO Scott Laurie. “We don’t use graywater recycling, but buyers do want solar along with drought-tolerant landscaping, energy-efficient appliances, and low-flow toilets.”