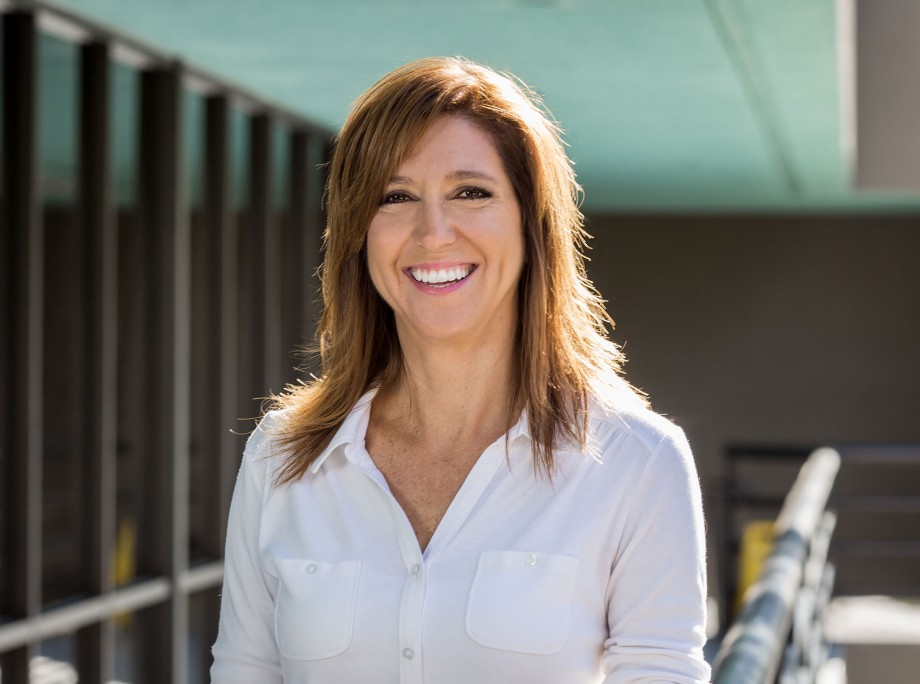 Trends That Could Spook The Economy: Will Ghosts Of The Great Recession Scare Consumers And CEOs Alike?

What could possibly spook Orange County’s economy out of arguably its best performance in 15 years?

Yes, the business climate is in good shape. But with still-fresh memories of the Great Recession haunting many minds, there are no guarantees.

In the Halloween spirit, we asked business observers around town to think of possible events that could scare consumers and CEOs alike, turning their economic outlooks gloomy. Just remember, there are winners and losers within almost every business pattern, so a new trend that would be hell for one industry could be heaven for another.

Caveats aside, here are eight possible ghoulish trends that could bury the recovery.

But in a tight labor market, in a region with a high cost of living, keeping a staff fully loaded is a task that keeps many Orange County executives awake at night. What if other regions of the U.S. started hiring at the quick pace O.C. has witnessed in recent years?

“Greater demand for talent in other parts of the state and country would be spooky. That would really deplete our talent pool here!” says Christi Haley Stover, CEO of Platinum Resource Group, a recruiting company in Irvine.

“Businesses need to be forward-looking when it comes to recruitment, realizing that what was effective in the past may not be what works today,” says Tricia Esser, CEO of KTGY Architecture+Planning in Irvine.

Though numerous folks stew about illegal immigrants, and what to do with them, there’s plenty of corporate anxiety about getting high-brow foreign talent into the country legally.

Much of that recruiting is done through the badly oversubscribed H-1B program for high-skilled workers. Limits on the number of H-1B visas granted mean many companies can’t import the talent they need.

“With Orange County being the home to so many tech, biotech and pharmaceutical companies, who are significant H-1B consumers, it will be harder hit than many other local economies as a result of employers being unable to staff projects and teams with needed skill sets.”

“Not only have apartment rents been increasing, but they continue to rise at a scary rate,” says Cal State Fullerton economist Adrian Fleissig.

“Households may be shocked to see what is happening in 2015 – and what about even higher rents for 2016? While there is evidence of growth in wages, the increased earnings are typically not enough to cover the higher rents.”

Fleissig adds, “If you think only households are suffering, you are mistaken. Leases in the industrial, retail and office sectors have also been increasing, which has a detrimental effect on business as this increases costs. However, all these increases in rents and leases is good news … if you are the landlord!”

Thanks to El Niño conditions, the safe bet is that California will be hit with a wetter-than-normal winter that helps ease the state’s water shortage.

The frightening forecast would be more sunny days.

“Continued drought and high temperatures exacerbate the depletion of groundwater and reservoir water,” says economist Mark Schniepp of the California Economic Forecast. As a result, “farming is sharply curtailed in the inland Empire, Imperial County, Ventura County and Kern County, and thousands of workers are laid off.”

That could impact clothing manufacturers and the retailers who sell the gear, as well as local winter resorts and the institutions that support them.

“Those guys are big employers in the local/regional area here, so that could ‘spook’ the regional economy a bit,” Osuna says.

ENERGY, UP OR DOWN

The 2015 economic surprise was the collapse of oil prices – a business “trick” to some but a “treat” to others.

What’s creepy is not knowing what the next year will bring to the energy business – and who’ll get bitten by, or benefit from, the move.

Business attorney Bruce May, at Stuart Kane LLP in Newport Beach, notes the chasm, which manifested itself in recent client meetings.

“Two clients – one in retail, one a restaurant chain – said they have been doing very well the last few years because the drop in gas prices has provided hundreds of billions in stimulus, making people more willing to drive and spend disposable income,” May said of the gas price winners he knows.

Then he spoke of the other side, two energy executives in town for a company gathering. “When I asked what was on their agenda, they and their wives said, ‘Praying for higher gas prices.’”

We are living in an era of stable prices, but what if the buying-power-chomping monster of previous eras re-emerges?

Brynjolfsson worries that all the cash corporations have stockpiled might backfire on the economy.

“The scariest scenario is, ironically, a sudden self-feeding and self-perpetuating, realization that there is too much money chasing too few goods. Like lighter fluid onto smoldering Halloween charcoals, the risk of a sudden flare-up is real. Economic dictionaries have an entry for that definition. It’s called inflation, and it could happen anytime.”

No business relishes regulation, so it’s not surprising that worker-friendly California draws corporate ire about its rule-making.

What scares many executives, though, is that the current lively economy may empower state legislators and regulators to amp up business oversight and institute slow-growth initiatives to the economic strangulation point.

Steven Hogberg, senior vice president at the Orange County office of NAI Capital, a commercial real estate brokerage, notes that the local cost of doing business is already high and minimum wage increases are on the horizon.

“California discourages business expansion far more than it encourages it,” he says. “This just adds fuel to competing states trolling (among) California’s weary business owners. There is a lack of aggressive governmental economic policies or incentives to attract, retain or grow businesses in the region.”

It’s a small world, and that means events overseas can spook a regional economy that’s finally getting into high gear.

“The recovery is tenuous and fragile,” says Kevin Burke, the managing director at Trinity Capital, a small business brokerage and consultancy.

“This means that the economy is particularly vulnerable to supply shocks, geopolitical events and terrorism. Think tanks and U.S. military leaders have described the geopolitical risk present today as the highest in the postwar period.”

“As terrorists and program engineers continue to mess with cybersecurity, all it takes is destruction in one of the co-location facilities where up to 60 percent of Internet highways are consolidated to bring down the West Coast Internet,” Combs warns.