A five-story apartment complex planned for the southeast corner of Franklin and Western in Los Felizwon approval from the Los Angeles City Council on Tuesday, the Los Feliz Ledger reports.

The mixed-user would hold 87 studio, one- and two-bedroom units, 11 of which would serve as apartments for very low income tenants. The project, designed by KTGY Architecture + Planning, would include 6,000 square feet of street-level commercial space and 112 parking spaces.

Called The 1860, the project from developer Dynamic Development Company was opposed by some residents, many of whom felt the five-story building was outsized for the site.

It ultimately won the conditional endorsement of the neighborhood council, which voted to support the development only if it increased the number of affordable units in the project to 22. At that time, the total number of units was 96.

The 1860 will replace a Valero gas station and two bungalows. 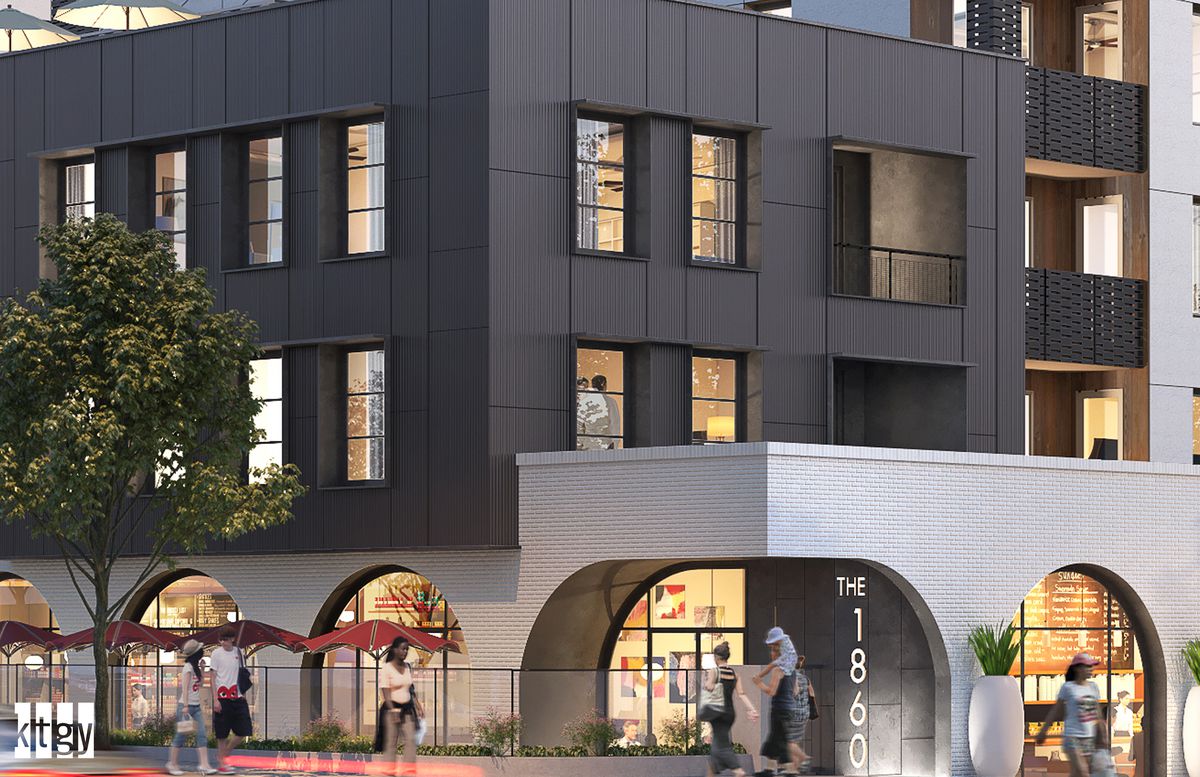 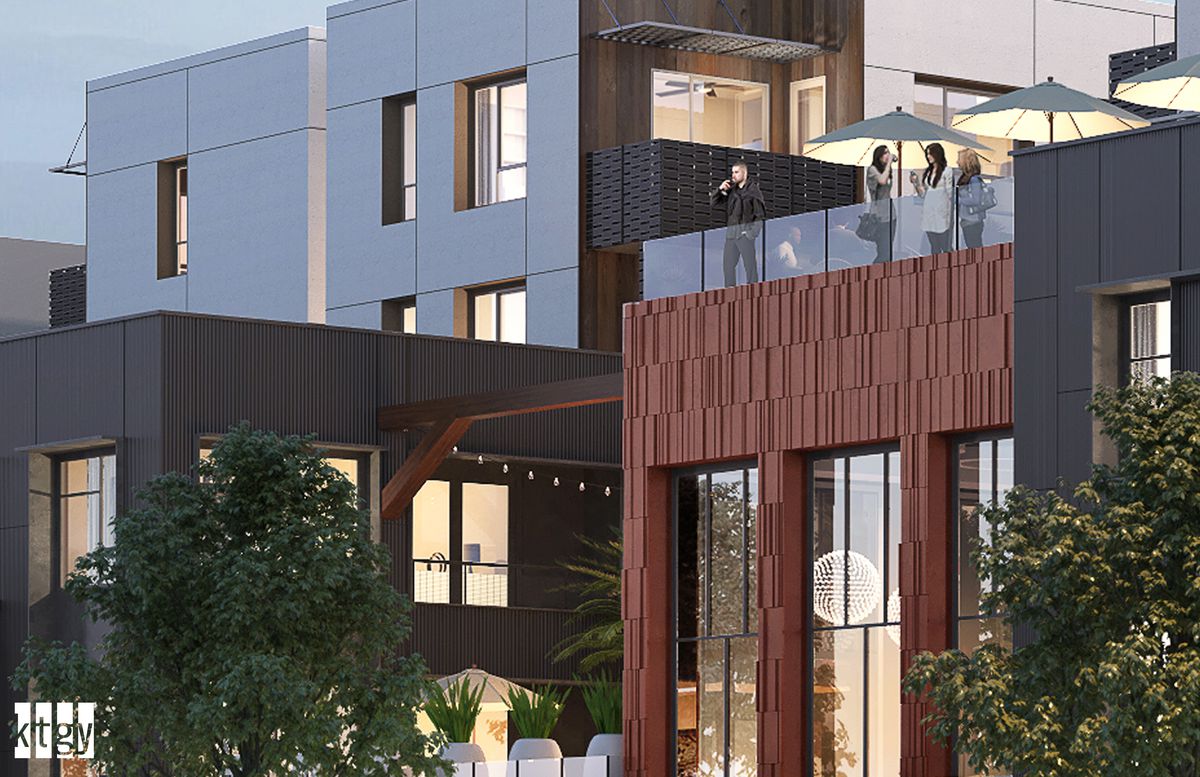