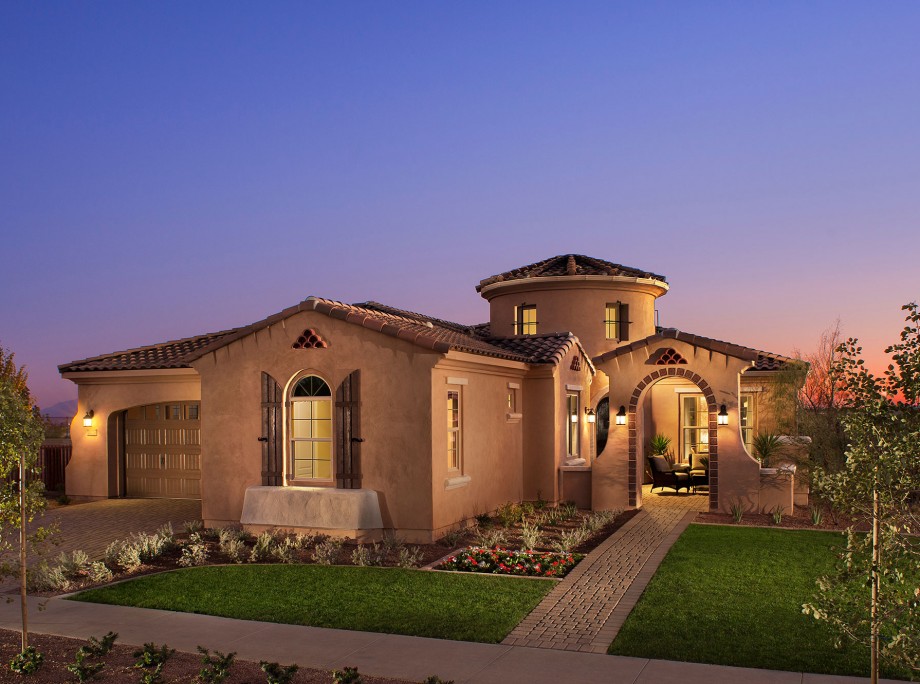 Baby boomers and millennials have been the main drivers in the rental and for-sale housing markets in recent years, which isn’t surprising considering those aged 20-29 have grown by 4.7 million, while those ranging from 55 to 64 years old increased by 10.2 million over the past decade alone. Another reason these groups are leading the industry is because, as noted in a recent report by John Burns Real Estate Consulting,  both share a desire for a carefree, convenient, urban lifestyle that  has spurred a trend in the development of ‘surban’ locations throughout the Chicago area.

Surban locations are defined as suburban downtowns, either new or redeveloped, with elements of urban living combined with suburban affordability. These surban locations share common elements, such as proximity to transportation, as well as walkability to entertainment and recreation. While a number of residential developments targeting both millennials and baby boomers are gaining traction in Chicago surban areas, more age-targeted developments are popping up in surban locations throughout the U.S.

A recent example of this trend is the award-winning work KTGY Architecture + Planning has done with Maracay Homes’ Freedom Collection of homes at Victory at Verrado located in suburban Phoenix. Victory at Verrado is designed for residents at least 55 years old, and is located within the vibrant, walkable, main street-style all-ages community of Verrado. Victory residents have the benefits of living in a home designed to help them live and “thrive” in place, but they also are attracted to the community as it enables them to live near to people of all ages, which often includes their children and grandchildren. Verrado is part of the Phoenix metropolitan area, which is the 12th largest in the nation.  As such, the greater area boasts a diverse population of more than four million people, allowing it to offer a variety of quality choices for education, transportation, employment and recreation. Delivering age-targeted housing within this vibrant community has proven to be an effective strategy, drawing a variety of boomers in different life stages.

Location is only part of the equation when creating in-demand age-targeted developments. Victory at Verrado’s age-targeted design has set a new industry standard for active-adult homes responding to today’s boomer preferences, as it incorporates universal design throughout the home. Victory is one of the first communities in the U.S. to utilize universal design to this extreme, which will likely be replicated in locations throughout the country.

KTGY Architecture + Planning created a series of five single-level floor plans for Victory that incorporate universal design elements to enhance the joy of living without sacrificing style. Notable conveniences include split master bedrooms, wider hallways and doors, sitting showers, raised ovens and dishwashers, and storage within reach. These subtle, yet impactful, elements blend easily into an open floor plan without giving the appearance of being an age-in-place design.

Demand for surban development is expected to continue over the next decade, as millennials and baby boomers both look for homes in areas that provide the socialization and convenience of vibrant, multi-aged communities.