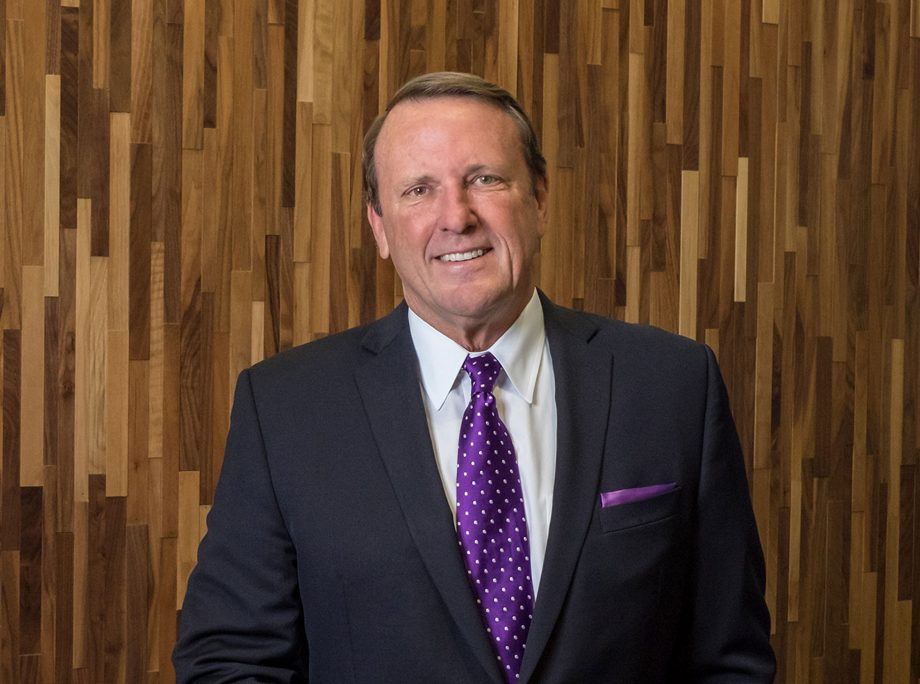 There will be 14.4 million middle-income seniors by 2029, and 56% of them will not be able to afford private-pay senior housing at today’s market rates, according to the National Investment Center for Seniors Housing & Care. How is the senior housing industry going to deal with that? 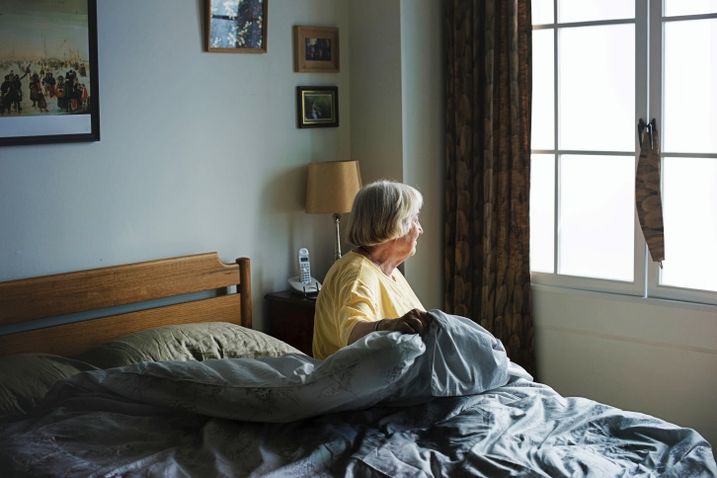 The NIC report defines middle market seniors as those who are 75 and older with annual financial resources of roughly $25K to $95K. They are unlikely to qualify for Medicaid but may not be able to afford private senior housing, either assisted or independent living.

“Some programs exist at the state and federal levels to help finance homes for seniors, but there aren’t enough to meet the need,” Lynn said.

He said the middle is largely being left out.

“If the sector can develop products that appeal to middle-market consumers at a price they can afford, it will greatly expand the potential market for seniors housing and increase options for these underserved seniors,” said Caroline Pearson, lead researcher of the study at the nonpartisan research organization NORC at the University of Chicago, which oversaw the NIC study.

There is no consensus on how to serve the middle market as it ages and still make money in the senior housing sector, but there are ideas. 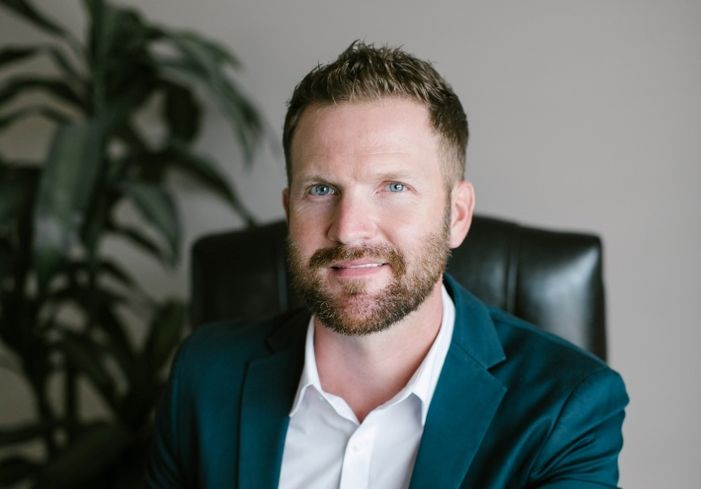 “There are a variety of ways to do that,” he said. “The development team must be committed to working efficiently and ensuring the project is developed in such a way that this can be achieved below standard market rates.”

The partners’ first community will be in Henry County, Georgia, with a design concept that includes independent living, with villas and apartment-style housing, as well as assisted living and memory care. The property will also include multigenerational components like a children’s day care center that will benefit the property’s employees.

“There’s a real need for this type of community in Henry County,” Marshall said. “We’re actively looking for additional sites to expand upon the brand and the opportunity in the marketplace.”

“Everyone is trying to solve the puzzle of the mid-market today,” said KTGY Architecture + Planning principal Manny Gonzalez, who has a focus on senior housing design.

The first place most look is at the sticks and bricks, Gonzalez said, and while a developer can reduce some costs there, that by itself probably won’t be enough to hit the mid-market price point.

“Cutting back on amenities and programs doesn’t seem to be the solution if you still want to attract residents,” Gonzalez said. “I think the answer is to get creative with the land deal.”

“In addition, the project was able to repurpose the office building’s adjacent surface parking lot into a new senior living facility, getting the most out of a site that up until now was never considered for seniors,” Gonzalez said. 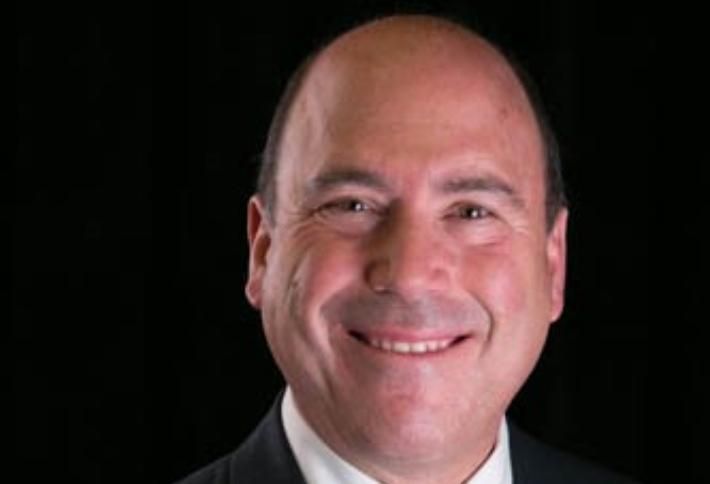 Operations can be more efficient as well.

“For example, many traditional senior living communities feel that they need a robust transportation program with buses and vehicles that are seldom used and very costly,” Gonzalez said. “An alternative way is providing a concierge service in the private and public sector, where the community can leverage those services to the consumer benefit which reduces overhead, with those cost savings passed along to the residents.”

Crisp said that from an operational standpoint, a developer or owner must have the right operator who can provide quality care in an efficient manner.

“There are many ways to do that through innovative ways to offer care and services to the residents,” Crisp said.

“Strategies require creativity and it’s critical that a proper team is formed with a shared vision and opportunity — from conceptual design through development, construction and management,” Lynn said.

Building operators also need to take advantage of existing programs as much as possible to help their residents, he said. Such programs include Illinois’ Supportive Living Program, in which residents contribute their Social Security income and the state uses Medicaid funds to enable the building to provide supportive services.

Other states have programs that target individuals, enabling seniors to pay an affordable rent for independent living while the state pays for medical care and health costs through a medical waiver, Lynn said. Developers can apply for a federal 9% Low-Income Housing Tax Credit to help assuage costs.

But some buildings don’t qualify for that program, and availability is limited. A scarcity of options like this is a holdup in building middle-market senior housing, Lynn said.

“Building owners looking to provide affordable housing options for seniors as they age need more resources at their disposal to offer the kind of flexibility the growing senior population needs.”